While the sewing community is already warming up for "The Great British Sewing Bee - Season 3" with tonight's recap of the highlights of last season, I'm particularly looking forward to the launch of a new Dutch sewing show called "Door het oog van de naald". 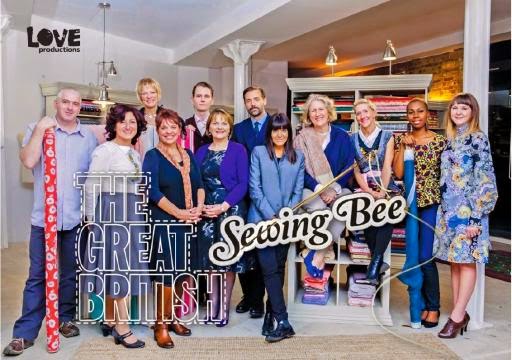 The Great British Sewing Bee - A look back at the class of 2014's best moments - and some they'd rather forget.
BBC Two Wednesday 28th of January 20:00 (GMT) 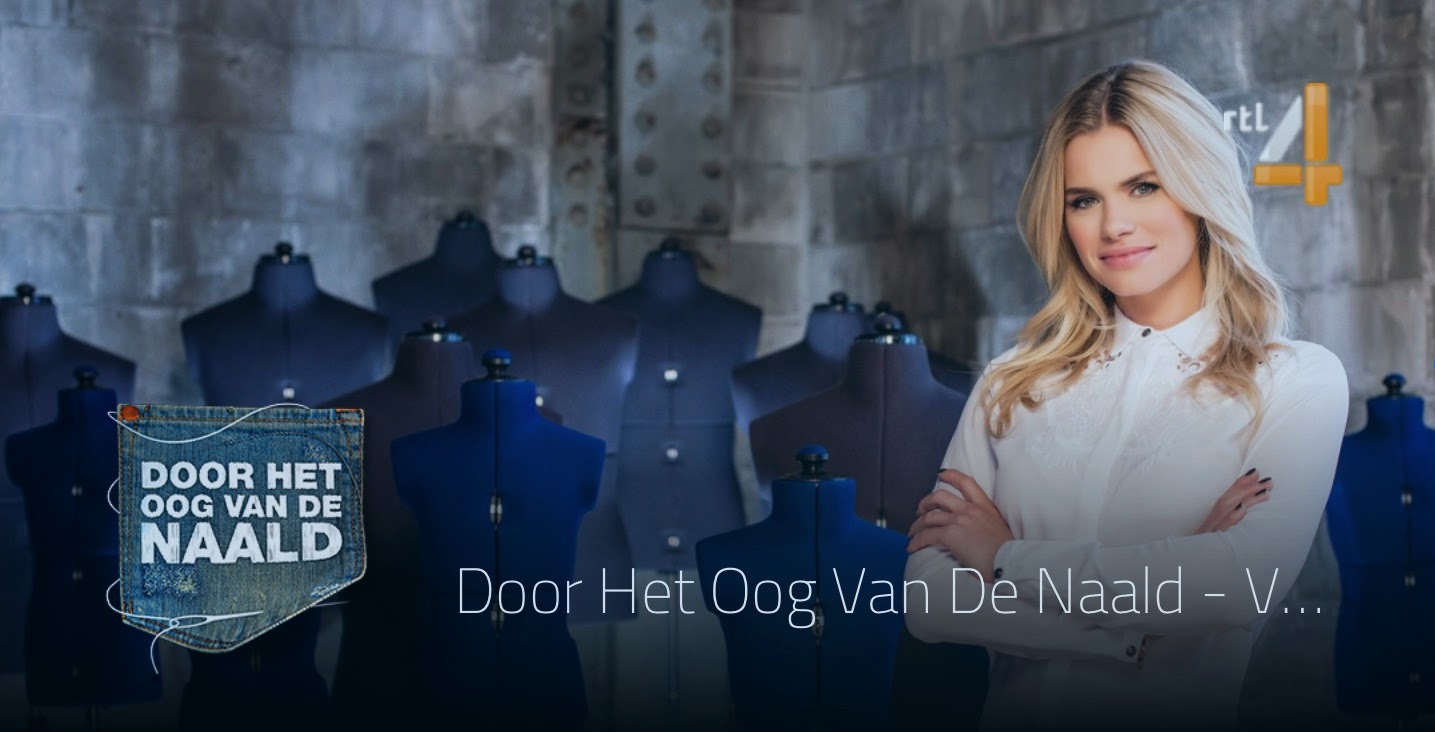 I think it's great that a commercial TV channel is hosting a sewing show during prime time. Any renewed spark of interest in sewing in the Netherlands is very welcome!
Even in Amsterdam fabric & notions stores are scarce and can be awfully quiet, and the market stalls mainly cater to an older and less fashion forward audience. It would be nice to run into younger fabric shoppers in the future! 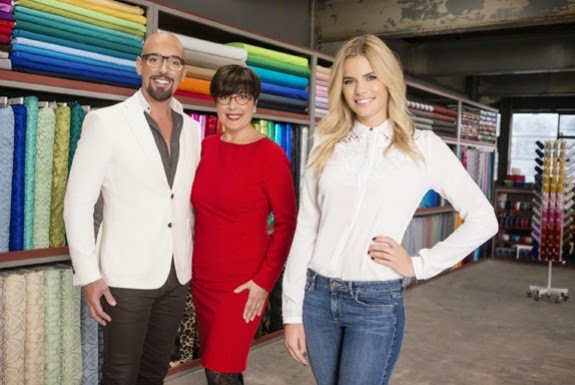 A new sewing blog brought to you from the Amsterdam Canals.